learn more about Biotécnica
through our blog. 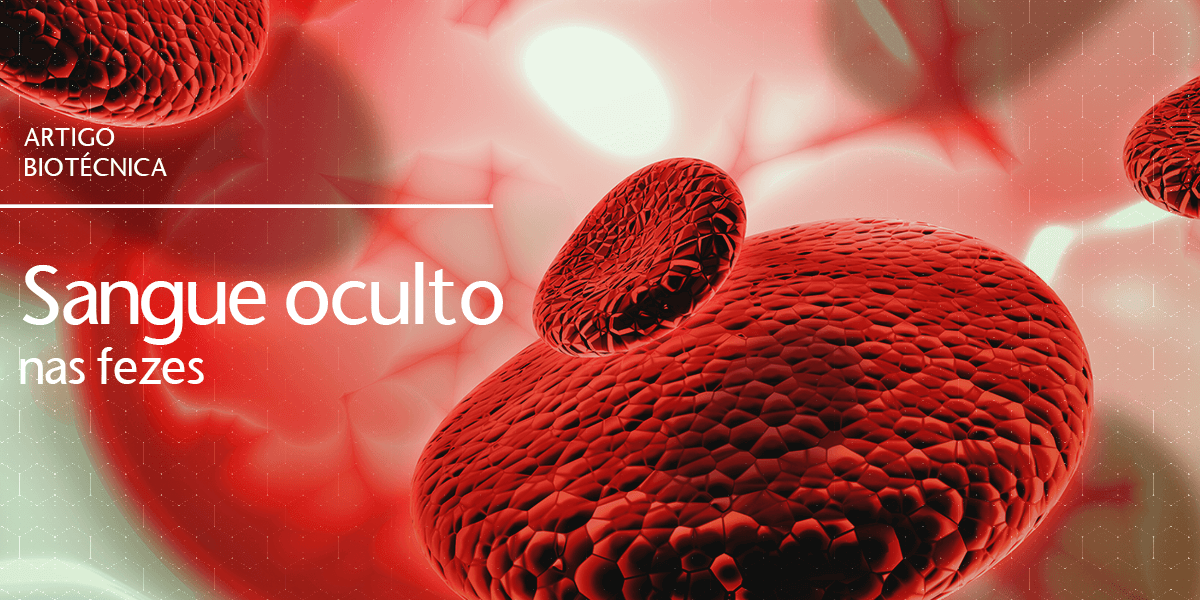 The Occult Blood test, also known as the abbreviation of FOB (Fecal Occult Blood), is a test of qualitative determinations of blood in the stool.

It is a chromatographic immunoassay on nitrocellulose membranes, where the human hemoglobin present in the sample, binds to a conjugated antibody, which migrates through the membrane to the region where it contains anti-human hemoglobin antibodies, forming a detached band. and colorful, where the test is evaluated.

Detection of occult blood in stools at low concentrations, may suggest early signs of ulcers, cancer and / or other changes.

Cases of intestinal bleeding, especially caused by polyps and tumors, can be intermittent. For this reason, the indication that three samples should be collected on successive days, as this increases the probability of detection.

This is an analysis indicated for the preventive screening of diseases in the colorectal region in asymptomatic patients.

For the test, the type of sample to be used is feces, which has a stability of up to 3 days at a temperature between 2 to 8ºC.

With results in five minutes, it is the most effective test for detecting blood in stools in small concentrations and in a simplified way.

A common stability differential, which allows the product to be stored at temperatures from 2 to 30ºC, in addition to an operational range of 50 to 4,000 ng / mL, Biotécnica makes this product available in its portfolio with BT catalog 30.011.00, in the presentation of 20 determinations, being the complete kit, composed of test devices and diluent, easy to handle and ready for use. 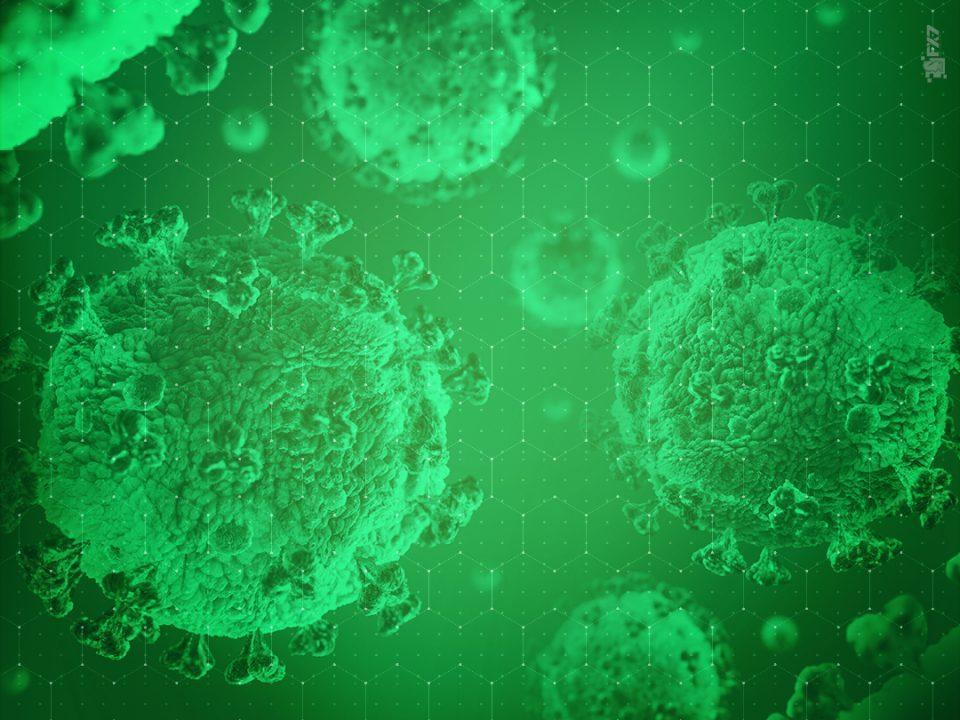 1. Contextualization In December 2019, the world was surprised by a new infection with no defined etiologic agent located in Wuhan, China. This infection caused a […]
Did you like it?
read more

This website uses cookies to improve your experience while you navigate through the website. Out of these, the cookies that are categorized as necessary are stored on your browser as they are essential for the working of basic functionalities of the website. We also use third-party cookies that help us analyze and understand how you use this website. These cookies will be stored in your browser only with your consent. You also have the option to opt-out of these cookies. But opting out of some of these cookies may affect your browsing experience.
Necessary Sempre ativado
Necessary cookies are absolutely essential for the website to function properly. These cookies ensure basic functionalities and security features of the website, anonymously.
Functional
Functional cookies help to perform certain functionalities like sharing the content of the website on social media platforms, collect feedbacks, and other third-party features.
Performance
Performance cookies are used to understand and analyze the key performance indexes of the website which helps in delivering a better user experience for the visitors.
Analytics
Analytical cookies are used to understand how visitors interact with the website. These cookies help provide information on metrics the number of visitors, bounce rate, traffic source, etc.
Advertisement
Advertisement cookies are used to provide visitors with relevant ads and marketing campaigns. These cookies track visitors across websites and collect information to provide customized ads.
Others
Other uncategorized cookies are those that are being analyzed and have not been classified into a category as yet.
SALVAR E ACEITAR